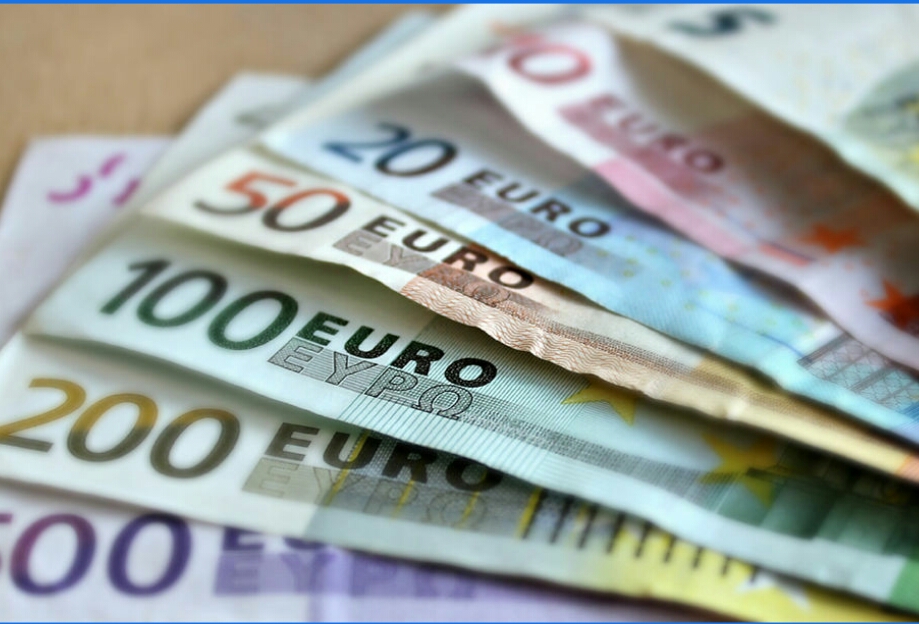 Nov 2020, the European Commission (EC) has fined Teva and its now subsidiary Cephalon 60.5 million euros for agreeing to delay the generic version of Modafinil. A series of EU antitrust investigations begun in the year 2009 into ‘pay-for-delay’ drug deals. The drugs involved were Citalopram of Lundbeck, Fentanyl of Johnson & Johnson, Perindopril of Servier and Modafinil of Cephalon.

Pharmaceutical firms use a variety of means including secondary patents and ‘pay for delay’ settlements to prevent rivals from producing generic version of their drugs at a fraction of the price. The ‘pay for delay’ settlements are a form of patent dispute settlement, whereby in return for a value transfer, a generic manufacturer acknowledges the patent of the innovator pharmaceutical company, and agrees to refrain from marketing its generic version of the drug in question for a specified period of time.

There are often significant commercial and administrative benefits to settling complex patent disputes, especially due to the cost and time associated with litigation. However, competition regulators, particularly in the EU and US, have increasingly scrutinized these arrangements due to their potential to prevent or delay generic competition from entering the market (especially in circumstances where a patent is not valid or has not been legitimately infringed).

Having found that the agreements infringed EU competition law, the EC imposed fines of more than £90 million on the parties in 2013. Lundbeck challenged this ruling at the General Court (GC) but lost in 2016, and further appealed to Europe’s highest court, the Court of Justice of the European Union (CJEU).

In June 2020, Advocate General (AG) opined that the CJEU should dismiss the appeal in its entirety and uphold the GC’s judgment and the Commission’s decision.

Although the Opinion is not binding on the CJEU, it seems likely that the CJEU will reach the same conclusion as AG’s reasoning is consistent with the guidance given by the CJEU in Generics.

After the expiry of molecule patent to its blockbuster medicine, perindopril, in 2003, French pharmaceutical firm Servier sought to rely on secondary, process and form patents to protect perindopril. However, these patents only offered limited protection, and generic companies prepared to enter the market, either by avoiding the protected processes and form, or by challenging Servier’s remaining patents.

In 2004, Servier acquired alternative technologies to produce perindopril, forcing the generics to halt their projects and market entry. Between 2005 and 2007, Servier entered into settlement agreements with generics (namely Niche, Unichem (Niche’s parent company), Matrix (now Mylan Laboratories), Teva, Krka and Lupin) that were challenging its patents. Through these agreements each of these companies gave undertaking to refrain from entering the market or challenging the patents. A subsidiary of Servier, Biogaran, also entered into a license and supply agreement with Niche.

In July 2014, the EC fined Servier and the involved generics a total of €427.7 million for having entered into such agreements that delayed market entry of generics and protected Servier from price competition in the European Union (EU). In addition to the settlement agreements, the EC found that Servier engaged in conduct that was part of an overall strategy to delay or prevent generic entry.

The EC found that Servier did not exploit the acquired alternate technologies and Servier also admitted that it was using the acquisition to “strengthen the defense mechanism”. The EC also found that these were not legitimate litigation settlements because their purpose was to keep generic competitors out of the market by offering them a portion of perindopril profits. All these agreements entailed Servier making significant payments to the generics.

Servier challenged the ruling at the GC, and in December 2018, the GC confirmed that such agreements may constitute a restriction of competition by object. However, the GC annulled the fine imposed by the EC and reduced it by €102.67 million, on the pretext that the EC wrongly concluded that Servier held a dominant position on the Perindopril in certain markets and also on the upstream market for Perindopril API technology, and had abused that dominant position.

The appeal to GC’s decision is pending with the CJEU.

Johnson & Johnson (J&J) developed Fentanyl and commercialized it in different forms since the 1960s. Fentanyl is a painkiller which is 100 times more potent than morphine. It is used notably for patients suffering from cancer.

In 2005, J&J’s patent protection on the fentanyl depot patch had expired in the Netherlands and Novartis’ Dutch subsidiary, Sandoz was preparing to launch its generic and had even produced the necessary packaging material. However, in July 2005, instead of starting to sell the generic version, Sandoz got into a co-promotion agreement with Janssen-Cilag, J&J’s Dutch subsidiary. The agreement provided strong incentives for Sandoz not to enter the market. The agreed monthly payments exceeded the profits that Sandoz expected to obtain from selling its generic product, for as long as there was no generic entry. The agreement was stopped in December 2006 when a third party was about to launch a generic fentanyl patch.

In December 2013 EC fined J&J and Novartis, € 16 million for delaying market entry of generics. EC said that the agreement delayed the entry of a cheaper generic medicine for seventeen months and kept prices for fentanyl in the Netherlands artificially high – to the detriment of patients and taxpayers who finance the Dutch health system.

Cephalon’s main patents on its sleep disorder medicine Modafinil for Europe had expired by 2005. Teva held its own patents relating to modafinil’s production process, was ready to enter the modafinil market with its own generic version, and it had even started selling its generic in the UK. But Cephalon persuaded Teva not to enter the market in exchange for a package of side-deals and cash. The agreement with Teva lasted till 2011, when Teva acquired Cephalon.

Recently (Nov 2020), the EC has fined Teva and its now subsidiary Cephalon 60.5 million euros for agreeing to delay the generic version of Modafinil. The EC investigation has found that for several years, this “pay-for-delay” agreement eliminated Teva as a competitor and allowed Cephalon to continue charging high prices even when the main modafinil patent had long expired.

The ‘pay for delay’ settlements delay generic entry and cause substantial harm to EU patients and healthcare systems. Pay-for-delay agreements can also have a detrimental effect on innovation. Competition from generics stimulates pharmaceutical companies to focus their efforts on developing new drugs rather than on maximizing income streams from their old drugs by artificially preserving market exclusivity.

The CJEU early this year answered the preliminary reference by the UK Competition Appeal Tribunal (“CAT”) in Paroxetine case. The judgment came out on January 30, 2020 and clarified for the first time the criteria governing whether so-called ‘pay-for-delay’ agreements entered between innovator and generic pharmaceutical companies fall foul of EU competition law rules.

The CJEU held that such agreements may constitute infringements of the prohibition on anti-competitive agreements and may also amount to an abuse of a dominant position.

The CJEU’s judgment also clarifies that once a generic has demonstrated a clear intention to market a rival version of an innovator drug, it is likely to be considered a “potential competitor” of the innovator and any patent settlement between them involving a value transfer is likely to attract antitrust scrutiny.

It also held that patent settlement agreements, where the value transfer by the innovator to the generic has no explanation other than the commercial interest of both parties in not to compete on the merits, the agreement will be anticompetitive by its very nature.

The CJEU’s more economic approach to EU competition law is a welcome step in the right direction. The criteria set by CJEU’s paroxetine judgment to evaluate the ‘pay-for-delay’ agreements is expected to have significant implications for both ongoing and future cases in the pharmaceutical sector. 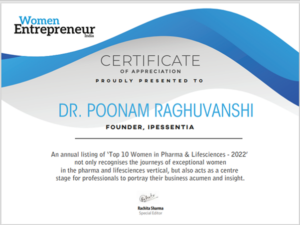 In gratitude and honor of those that enabled me to get to this point. 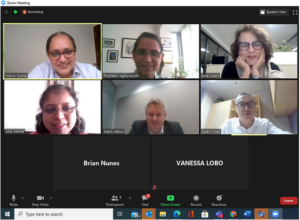 “We are like islands in the sea, separate on the surface but connected in the deep.”― William James 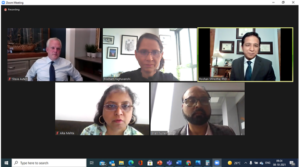 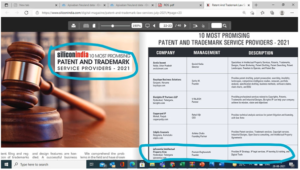 “Survival is not the goal, transformative success is.”